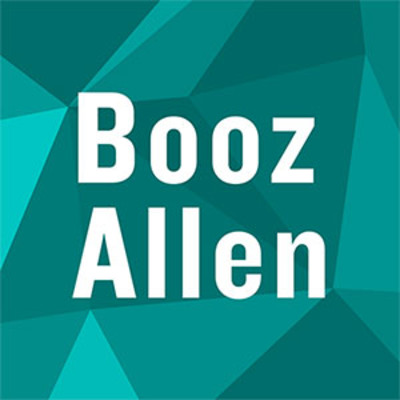 During the summer of 2019 I was lucky to be an intern at Booz Allen Hamilton in Annapolis Junction, MD. I participated in their Summer Games program where my team and I leveraged machine learning in researching the mapping of cyber networks. My team and I used tools like PyTorch, Apache Spark, and NVIDIA Rapids for efficient processing and machine learning implementation. 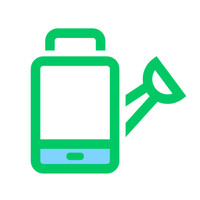 I worked as a product developer for Coder Kids, a company driven to educate young minds in computer science. I built course content from the ground up including planning, project development, and video creation. Courses I built included chatbots in Python, creating a blog with Flask, and building a Battle Royale game in Unreal Engine 4.

For my engineering probability class at UMD I built a statistical model that can accurately guess an NBA player's position based on their statline. The model learned on several years of past data and is accurate to 70% on the most recent NBA season starters. 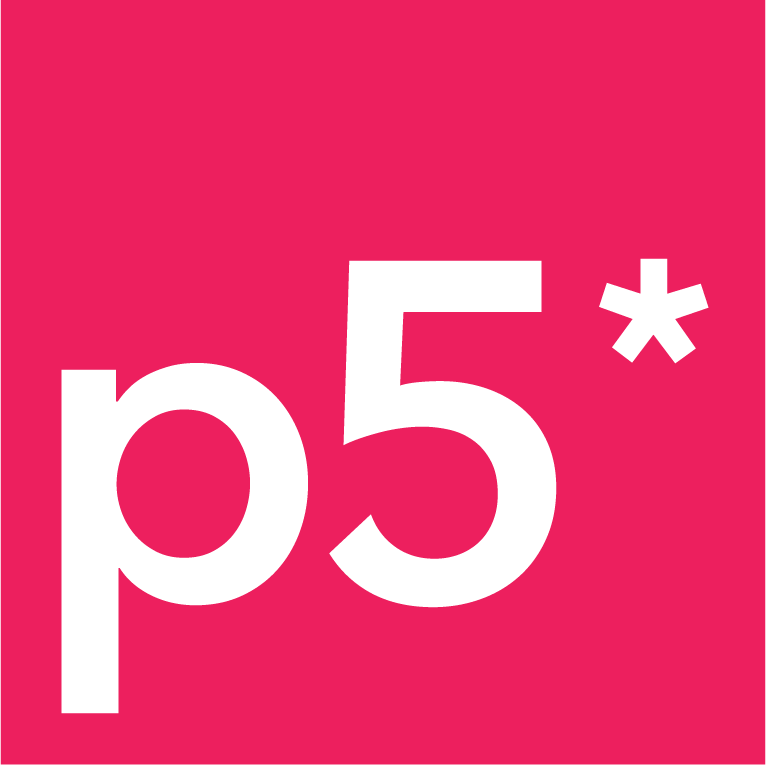 Based on a Coding Challenge from The Coding Train's Dan Shiffman, I built a simulation of a genetic pathfinding algorithm using p5.js. I also added on a small visualization of the algorithm's learning, built from scratch in p5.

To gain experience with the OpenCV library, I implemented a simple command line document scanner in Python.

As part of UMD's First Year Innovation and Research Program, I spent 3 semesters in the Autonomous Unmanned Systems Lab. During this time I honed my research skills, learned about embedded devices, and wrote a paper on an autonomous mobile vision system for preventing terrorist attacks. Click the image to read our paper!